I had the chance to go down to Woodward West for the recent ISA competition. It was a pretty good turn out for how far away Woodward is from everything else. I’d say the class with the most riders was probably the pro category making it a hard competition to place top three. I’ll recap the whole event in a few paragraphs so those of you that couldn't attend can get a feel for how the weekend played out.

Friday was practice day for everyone competing Saturday. Due to the resi and foam pit being closed I didn’t really witness any crazy new worlds firsts being thrown; however everyone did throw down. Capron Funk was among many others dialing in his run for Saturday. Practice was from 2pm-9pm and everyone seemed to make the most out of it. Afterwards a lot of the guys went to the Fairfield Inn for a pool and hot tub sesh. Overall it was a pretty mellow day. 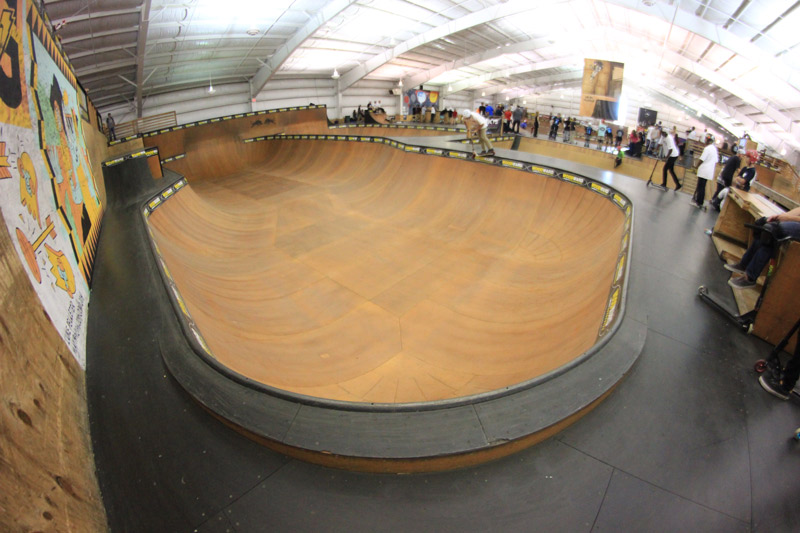 Comp day. I was staying at the Fairfield Inn with a lot of other riders and everyone got up early to have breakfast. After everyone had ate, people piled in various cars and drove out to Woodward. Registration for the event had been done the day before so there wasn't a big wait to ride when I arrived.

Beginner 10 and under went first. They held this portion of the competition in the smaller part of the hanger. I didn’t get the chance to watch them all ride but I’m sure the young ones were killing it. 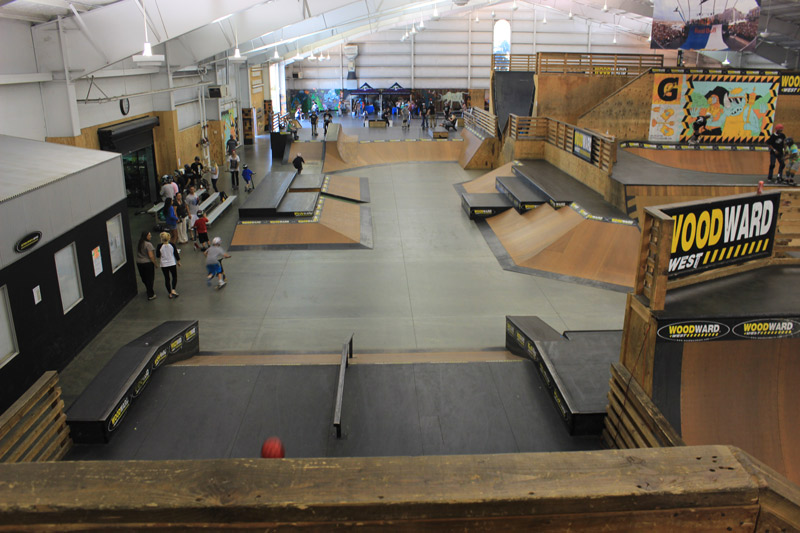 Next up was Intermediate 10 and under. It’s crazy how some kids are under the age of 10 but can already briflip and triple whip. All these kids threw down and showed us just how scary the new generation of riders is going to be.


Beginner 10 and up was held next. The “Big Street” part of the hanger can be kind of intimidating but all the riders seemed to have fun. It’s cool to see kids out there hitting the box jumps and learning the flow of the park.

After beginner 10 and up went it was time for intermediate 10 and up to ride. There was an advanced category so these guys were good but they weren't as good as the advanced riders. I saw a ton of flairs and other bangers so these guys definitely killed it!

After all the beginner and intermediate riders had gone and the winners had been announced it was time for lunch. The canteen opened up and was serving everyone. They have great food including milkshakes, chicken strips, and anything else a kid could want! (Great food as in taste. Not as in how healthy it is haha).

After a long break, the advanced category was finally ready to begin. All these riders are the next pro riders in our sport so it was awesome to seem them all throw down! In the end little 10 year old Jordan Robles was able to come in first! He blows my mind more and more each time I see him ride. He’s doing flairs at 10 years old! 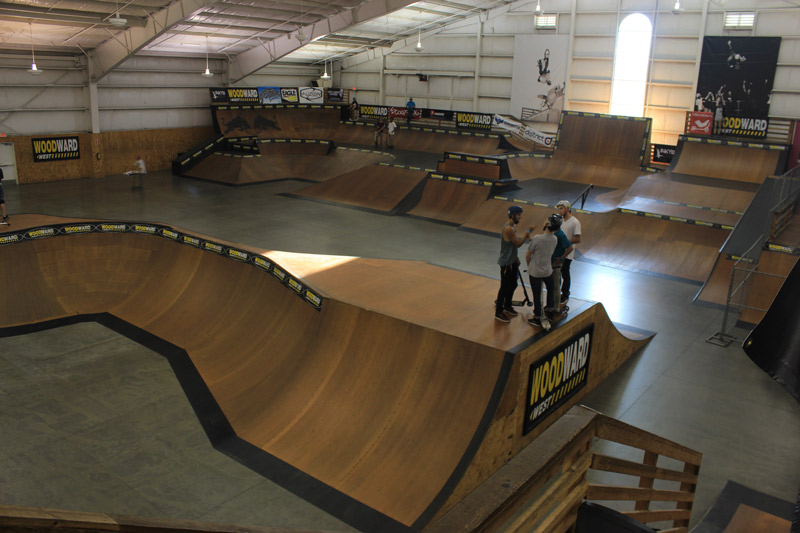 Finally it was time for pro to begin. Everyone was practicing there runs and getting ready. After watching all the pros run through the first time I could tell it was going to be hard to judge the top three. The 2nd runs went in order from last place to first place. Cam Ward was in first after his first run and was able to hold strong and take out the win. Team rider Corey Funk dominated as well coming in 2nd with a flawless run. Team riders Capron and Cody were also able to place top 10! 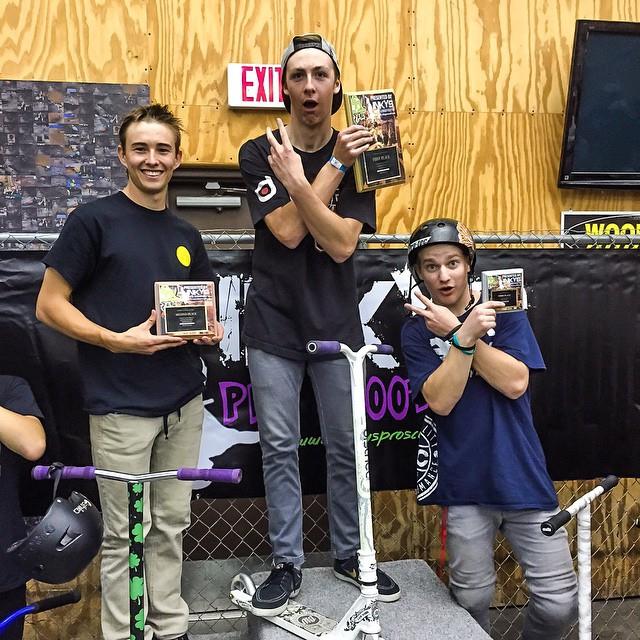 In conclusion, it was a great event and it was put together very well. First place in pro only walked away with $800 which is kinda bad but oh well. If you’re in the area of an ISA event definitely try and make it out. You wont regret it!