Sponsorship messages? Should you be sending them?

Today we want to talk about a popular subject that we have covered before. We aren’t going to go too deep into how to get sponsored or what it takes to be sponsored (that was a previous article), but we want to specifically talk about sponsor messages/DM’s.

What is a sponsorship message? Well, it’s exactly as it sounds. It’s kids asking us or other companies to be sponsored by them. We get tons of sponsorship messages a week via Instagram, Facebook, and sometimes even YouTube. Below are a few reasons why it’s not the right thing to do and a few things that would give you a MUCH greater chance of getting sponsored.

Reasons not to send sponsorship messages –

What to do instead –

The BEST WAY TO GET SPONSORED is to work your butt off and never ask. As weird or hard as that may sound, it’s the truth. If you constantly produce great videos, attend all the competitions possible, and represent yourself well on social media, a company WILL notice you.

You have to put in the time and effort to get sponsored. A message simply won’t cut it. Work hard and you can achieve all your goals! 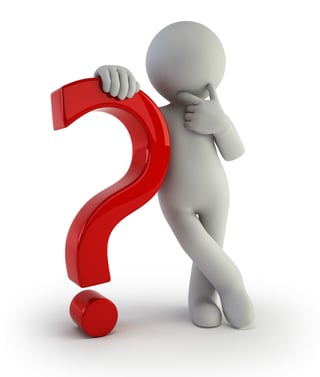